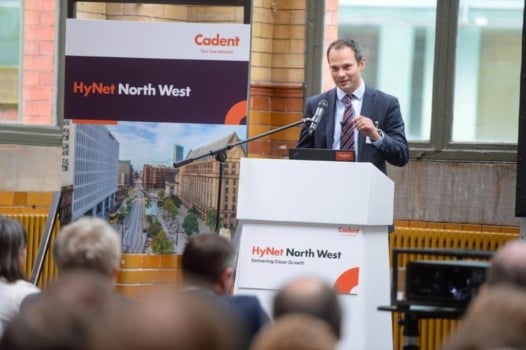 Since I first headed to Keele University back in early 2016 to ask them if they would be interested in becoming involved in a hydrogen project, things have moved on at a great pace both in terms of the project, for hydrogen in general and for the UK’s commitment to combat climate change.

Back in those very early days I had to explain to Keele that I hadn’t quite worked out who would be involved in the project or how we would do it, but to please bear with me.

When they agreed to become involved, probably more out of interest than any great expectation at that point, I knew I had achieved a major milestone as the emerging project now had a home! The project consortium was then swiftly assembled; we bid for funding from Ofgem and were successful. Hey presto – ‘HyDeploy’ was an official project in 2017.