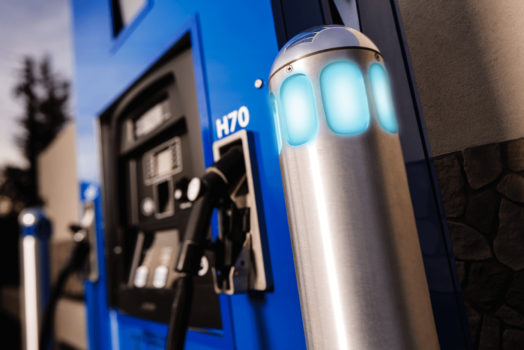 California could have 100 hydrogen stations by end of 2023, says CARB

California could meet its goal of having 100 hydrogen stations by the end of 2023, says the California Air Resources Board (CARB) in its annual report.

CARB also says California is expected to have more than 176 open retail hydrogen stations by 2026 which would be enough fuelling capacity for around 250,000 fuel cell electric vehicles (FCEVs) in the state.

For comparison, the California Fuel Cell Partnership (CaFCP) reports that almost 11,200 fuel cell cars have been sold and leased in the US as of September 1, with 48 hydrogen stations open.