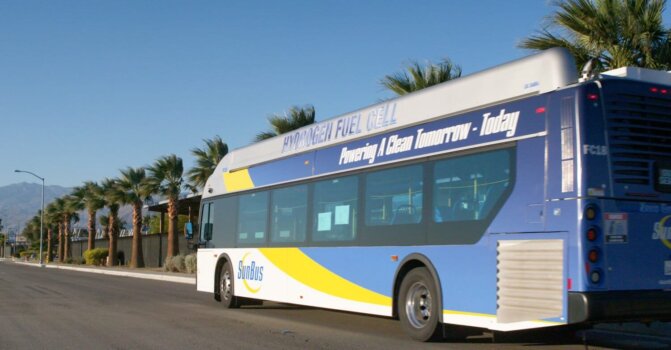 News of the 36-month long project broke on Wednesday (21st April), with SoCalGas unveiling hopes to produce enough renewable hydrogen to fuel 17 hydrogen fuel cell electric buses and support further expansion – all of which will be carried out under the project name ‘H2 SilverSTARS’.

Read more: How Linde is scaling up to serve the growing hydrogen mobility market in North America