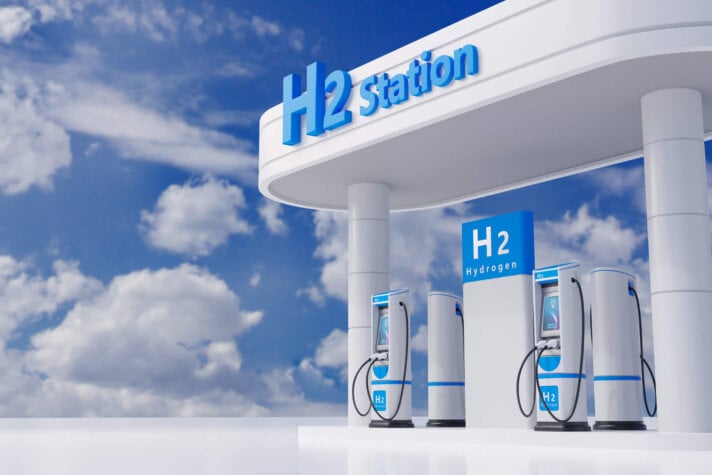 Members of the California legislature have called for $300m to develop a state-wide hydrogen fuelling network to support the state’s expanding fleet of zero-emission vehicles.

Inked by 24 legislators, the letter recognises the importance of supporting infrastructure to ensure there is equal opportunity for both hydrogen electric and battery electric vehicles.

“Without support for and appropriate investments in hydrogen, California will not meet its 100% renewable energy goals,” the letter, addressed to California State Senate President Tem Toni Atkins and Assembly Speaker Anthony Rendon, read.

“Of equal importance, without the adoption of hydrogen fuel cell vehicles, California will also fail to meet its zero-emission vehicle goals.”

It was in September last year (2020) when the state committed to only zero emission cars and passenger trucks, such as those powered by hydrogen, to be sold by 2035.

At the time, it was thought to be the most aggressive legislation move taken by any state in the US in the climate change fight.

The letter continued, “Despite billions invested by the private sector bringing vehicles, stations and fuel to market, at current funding levels California’s hydrogen fuelling network will end at 200 stations mid-decade.