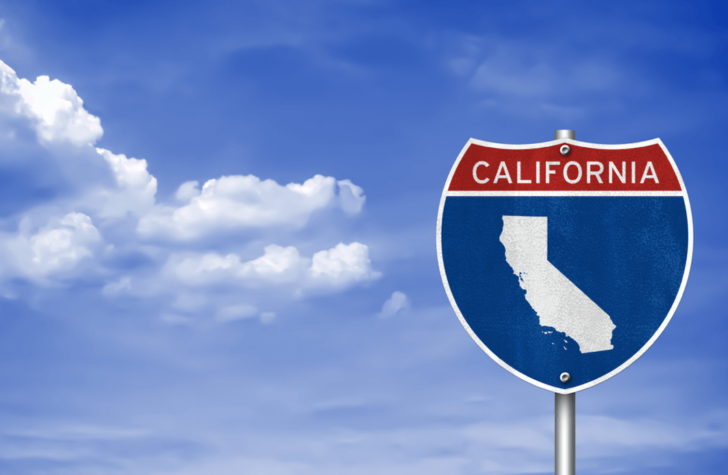 With ground-breaking scheduled for Q2 2022, the US firm said the plant will utilise proven gasification technology to sustainably covert waste woody biomass into syngas, from which hydrogen and RNG is produced.

Through the deployment of such technology, Yosemite will make good use of California’s estimated 35-million-tonnes of annual waste woody biomass which is left to burn, decay, and decompose, emitting greenhouse gases and black carbon.

The Oroville plant will be the flagship dual-bed gasification facility in the US, following over 100,000 hours of commercial run-time across developed plants in Europe, Japan, and South Korea.