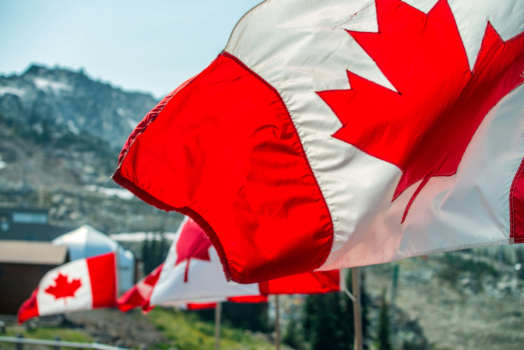 A new report says Canada risks missing out on the fast-moving hydrogen opportunity.

With a Bank of America analyst recently comparing the investment opportunity to that of smartphones before 2007 and 18 economies comprising more than 75% of global GDP developing and rolling out hydrogen strategies, will Canada’s hydrogen strategy, expected this fall, be enough to ensure the country keeps up in this global hydrogen race?

The new report by Clean Energy Canada explores the country’s hydrogen opportunity and the potential it holds both for its economy and as a climate solution.

Hydrogen has a number of unique advantages, particularly in sectors that are difficult to decarbonise like trucking, shipping and the production of steel, fertiliser and cement.

Canada is among the top 10 global hydrogen producers, but most of this hydrogen is created using fossil fuels, making it part of the climate problem.

Clean hydrogen – whether made with non-emitting electricity, in combination with carbon removal, or via other innovative technologies – remains a largely unrealised opportunity.

And yet Canada is among a small group of countries with the highest potential for exporting clean hydrogen, thanks to one of the least polluting electricity grids in the world and plenty of access to water.

Ultimately, hydrogen presents Canada with the opportunity to help sustain its role as an energy leader while cementing a role as a climate one.

For more on the global hydrogen landscape, the benefits of the technology, and how Canada can position itself for success, read the report here.