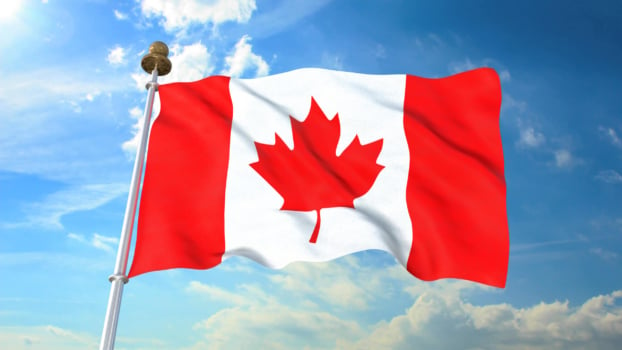 Canada’s largest hydrogen blending project will soon be under construction in Fort Saskatchewan, Canada, injecting up to 5% hydrogen by volume into a section of the city’s residential natural gas distribution network.

“Affordably decarbonising the production of heat is vital to achieve our long-term emissions and energy goals, particularly in our cold Canadian climate, and hydrogen can play a powerful role,” said Siegfried Kiefer, President & CEO of Canadian Utilities.

“This project is an important first step for Alberta, which has all the ingredients needed to be a leader in the hydrogen economy – including the ability to produce near zero emission hydrogen at a lower cost than virtually any other jurisdiction in the world.”

Carbon Utilities’ project will use hydrogen derived from domestically produced natural gas, with the intent to eventually leverage Alberta’s existing carbon capture and sequestration infrastructure to store emissions associated with the production process.

Engaging with customers and the community of Fort Saskatchewan will be integral to the project. Canadian Utilities will work diligently to create awareness about the safety of hydrogen, environmental benefits and the considerable economic potential.

“This project will not only create jobs, but a roadmap for hydrogen in Alberta, using low-cost, responsibly produced natural gas while leveraging the province’s existing investment in carbon capture technology,” said George Lidgett, Executive Vice-President and General Manager of Utilities at Canadian Utilities.

“Our vision is to enable Western Canada’s world-class natural gas industry to grow in tandem with Alberta’s hydrogen economy, including supplying eventual exports to global markets where demand is steadily growing.”

The Fort Saskatchewan blending project is expected to get underway in September with commercial and community activities. Construction is planned to commence begin the first quarter of 2021.