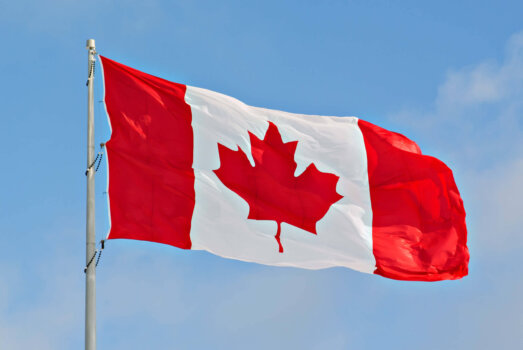 Alberta, Canada, could be set for a huge boost to its low-carbon hydrogen production chain under a new memorandum of understanding (MoU) between Mitsubishi Corporation and Shell Canada.

The MoU will focus on the production of low-carbon hydrogen, through the usage of carbon capture and storage (CCS), with a new facility to be built near Edmonton in the latter half of this decade.

The blue hydrogen, which could be produced at Chemicals Park Scotford, would be produced via natural gas feedstock and exported mainly to the Japanese market to produce clean energy.