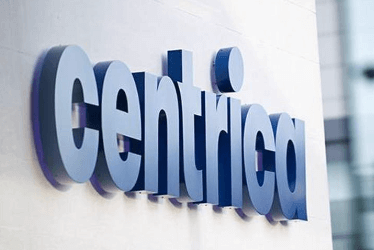 Hydrogen will be a key enabler of the UK’s transition to Net Zero, said Centrica’s Group Chief Executive Chris O’Shea as the British energy company today announced it has joined the Hydrogen Taskforce.

Centrica is exploring the role the Rough gas field, off the east coast of England, could play in the future by repurposing it into a hydrogen storage facility, which will also help generate employment in the North-East of England.

Already helping millions of its customers run their world more sustainably, Centrica said it will add its extensive experience in providing low-carbon and sustainable energy to the UK.

The Taskforce welcomed the Prime Minister’s recent announcement that the government is committed to developing 5GW of low-carbon hydrogen production capacity by 2030 and £240m to support new hydrogen production facilities, as part of its plan for a ‘Green Industrial Revolution’.