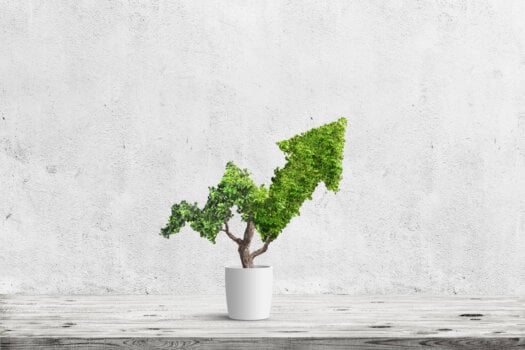 H2 View announced in February that Franc was to leave his vice-president of hydrogen energy world business line role at Air Liquide to pursue a new fund to finance infrastructure projects to foster the development of decarbonated hydrogen.