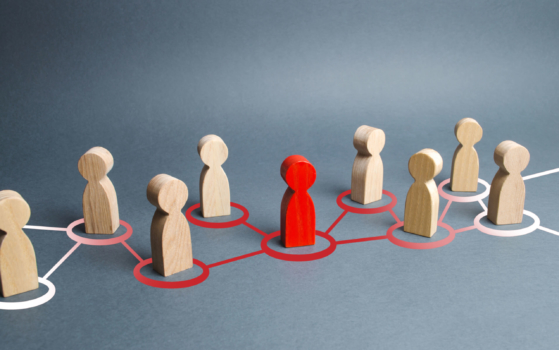 Air Liquide Canada and Hydrogen Optimised have been named as new Industry Members of the national non-profit organisation.

Founded in 1911, Air Liquide Canada is currently the number one Canadian producer and distributor of gases derived from air, and Hydrogen Optimised develops projects for clients and partners using hydrogen capabilities.

As well as its two new Industry Members, CHFCA has also announced Hydro-Québec as its latest executive member.