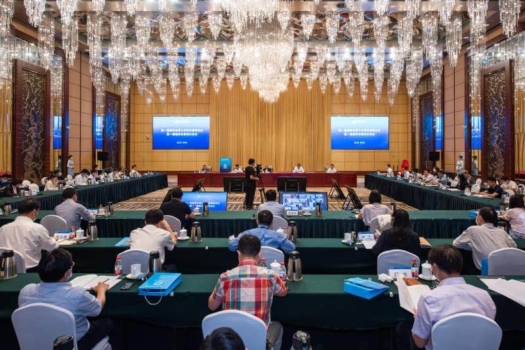 The China Hydrogen Alliance and the Hydrogen Council have co-released the Chinese version of a report titled ‘Path to Hydrogen Competitiveness – A Cost Perspective”.

The report, that was originally released by the Hydrogen Council last year, had its Chinese launch at an event held in Beijing last week. Approximately 200 people, including 71 members of the alliance, attended the event either in person or via video call.

Pierre-Etienne Franc, Co-Secretary General of the Hydrogen Council, was present at the event via video call and explained that the study put 40 key applications of hydrogen energy under the spotlight, covering 60% of global carbon emissions.