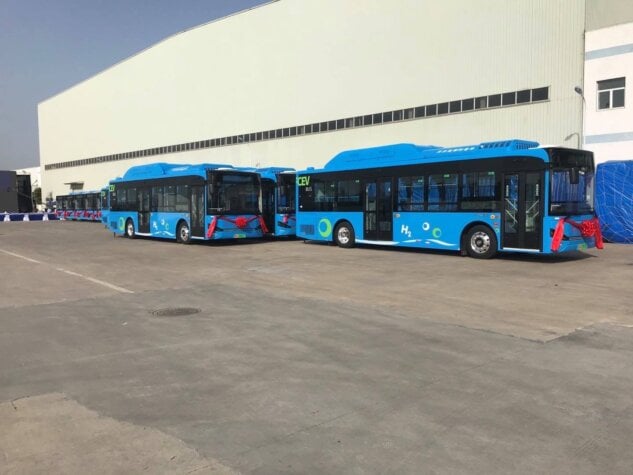 Loop Energy announced in April the fulfillment of a ten-unit order of the company’s proprietary eFlow® fuel cell modules from Beijing IN-Power for integration by Skywell.

“We are very pleased to see the strong results of our eFlow technology on the road, which continues to validate Loop’s unique value proposition of greater fuel efficiency, higher power, and extended range.”

Ms. Zou Ran (Joanna), Director of External Affairs & Brand of Skywell New Energy Vehicles Group, added, “The Loop fuel cell systems are performing very well, and we are impressed with the quality of the product.

“The support of the IN-Power and Loop teams has been critical in achieving the rapid deployment of this pilot fleet and represents a major step towards reaching the objective of implementing similar fuel cell solutions across a wide range of our specialty and commercial vehicles.”

Loop Energy today (June 28) announced the news ahead of its upcoming Investor Day. 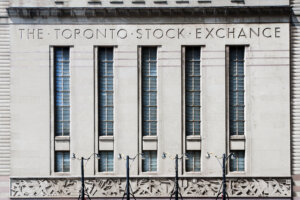 At a time when momentum for hydrogen has never been stronger, Loop Energy has become one of only three publicly traded fuel cell companies in North America.

Based in Vancouver, Canada, Loop Energy provides fuel cell electric range extenders for medium and heavy-duty transport applications and hopes that by being a publicly traded company, it can spread its wings and start the commercialisation process across multiple product lines with customers around the world.

Now listed on the Toronto Stock Exchange under the ticker symbol ‘LPEN’, Loop Energy joins the likes of Ballard and Plug Power on a publicly listed journey.

Loop Energy to provide technology for transit buses in China