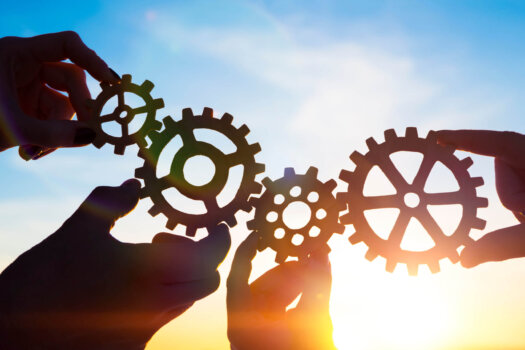 Chiyoda inks agreement to import hydrogen on an international scale

Chiyoda Corporation has inked a Memorandum of Understanding (MoU) with the Port of Rotterdam Authority, Koole Terminals and Mitsubishi Corporation to jointly study importing hydrogen on an international scale.

Unveiling details of the deal today (July 30), the group said it expects Chiyoda’s hydrogen storage and transportation technology, SPERA Hydrogen, to play a pivotal role in achieving import goals set by the Port of Rotterdam which the group is collaborating on.

Chiyoda will now introduce its technology to the Port, and other consortium members. In doing so, it will provide engineering studies centred on SPERA Hydrogen technology to promote import and use of hydrogen in Europe.