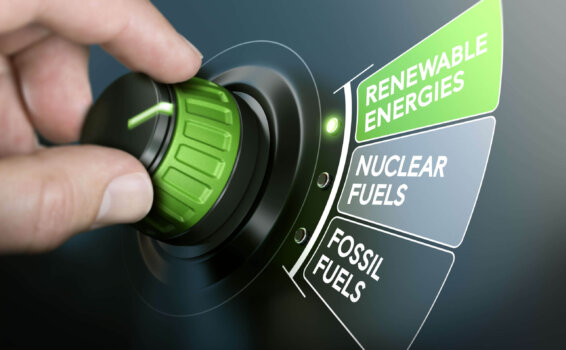 The UK’s Science and Technology Select Committee has released its 20thand latest report, titled Clean Growth: Technologies for meeting the UK’s emissions reduction targets. In it, the executive summary acknowledges that the decarbonisation of the UK’s economy is critical for the environment and a legally binding target for the Government.

The transport sector is now the largest-emitting sector of the UK economy, and the report’s summary recommends that the Government should bring forward the proposed ban on sales of new conventional cars and vans to 2035 at the latest. It also fires a shot across the bows of relying upon battery electric vehicles alone, urging more research on their actual environmental impact and acknowledging the role of hydrogen technology in a diversified energy mix.

“Hydrogen technology may prove to be cheaper and less environmentally-damaging than battery-powered electric vehicles. The Government should not rely on a single technology,” it states.

It’s good to see hydrogen getting some deserved recognition here, but the same report also says there is significant scope for emissions reductions in the transport sector by implementing greater incentives or cost parity for public transport and encouraging people to get out of the car and on their feet or cycling pedals. There are some interesting points in this report, but elements such as this are highly unrealistic in my view. Already today across various national radio stations I’ve heard the narrative that ‘ditching’ the car is the overriding conclusion of the report. It isn’t, but as long as that narrative is in play I fear the report becomes ‘just another study’ to the masses when the message should perhaps be that the technologies to decarbonise exist, they just need more urgent investment.