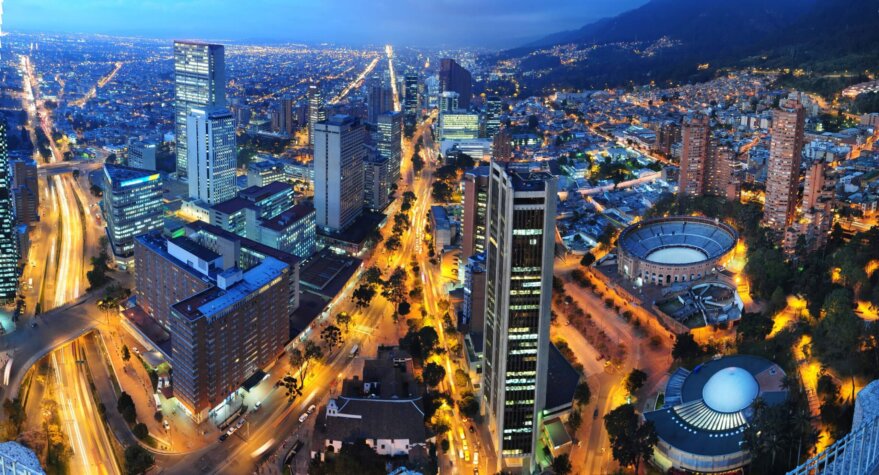 Colombia has received significant domestic and international support to help develop the South American nations hydrogen roadmap as it looks to build a greener future.

Support for the roadmap has been received from energy companies such as ENGIE and Siemens Energy, Porsche Colombia, in addition to the Embassies of the Federal Republic of Germany.

Read more: Colombia outlines ambition to be at the forefront of hydrogen in South America with its hydrogen blueprint
Read more: Right place, right time: How ENGIE is supporting South America’s hydrogen opportunity

With the weight of these major players behind the national roadmap, it is expected that the advancement of hydrogen in Colombia will be significantly accelerated in the coming years.

An expression of interest has been raised by each of the groups highlighting the importance of joint work between the productive sector, public and private, and international cooperation, to help achieve results that allow the country to advance the goals of the roadmap.

Colombia has significant potential in producing hydrogen, due to its abundance of renewable resources, which could turn the nation into a global player for clean hydrogen.

As well as this, the Embassies of the Federal Republic of Germany in Colombia and the Embassy of the Republic of Colombia in Germany have also pledged an interest.

Álvaro Villasante, Vice-President of Management of Business and Innovation of the GEB, “The Grupo Energía Bogotá, one of the companies that, together with its subsidiary TGI, supports this initiative, spoke about the importance of launching this hydrogen roadmap.

“Colombia will always find an ally in the GEB for the energy transition. With our participation in the entire value chain, including the main gas pipeline network in the country led by TGI, we are ready to promote the development of hydrogen in the country to improve lives with sustainable and competitive energy.”