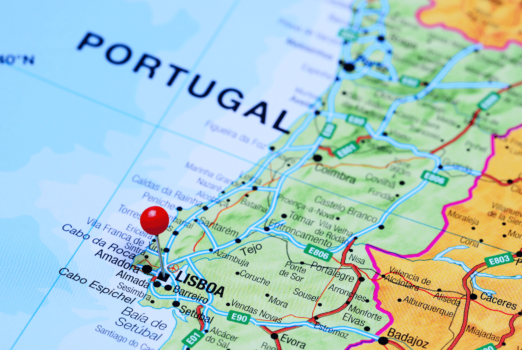 EDP, Galp, Martifer, REN and Vestas have joined forces to evaluate the creation of a green hydrogen industrial cluster in Sines, Portugal, as part of the H2Sines project.

The production of green hydrogen in Sines as part of the project is hoped to optimise the entire value chain in the region, from renewable electricity generation, hydrogen production and its distribution, transport, storage, marketing and export.

As part of this pan-European project, an international Memorandum of Understanding was signed to study the feasibility of creating a value chain for the export of hydrogen from Sines to Northern Europe.

In addition to the export component, the green hydrogen to be produced in Sines will be used nationally in the industrial and transport sectors, and will be injected into the natural gas network, contributing to the effort to decarbonise the economy and strengthen the competitiveness of national tradable goods in the European space.