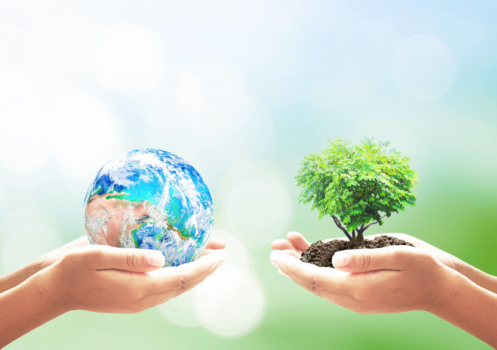 A new consortium is researching a process which will combine captured carbon dioxide with hydrogen obtained either as a by-product from refineries or from water electrolysis within the existing carbon capture and storage facilities.

The companies were selected by the New Energy and Industrial Technology Development Organisation to carry out the research from a refinery at Tomakomai City, Hokkaido Japan, where carbon dioxide is captured and stored by an existing demonstration plant.

Together, the companies will collaborate on research activities for carbon capture and utilisation (CCU) in order to produce methanol from captured carbon dioxide.