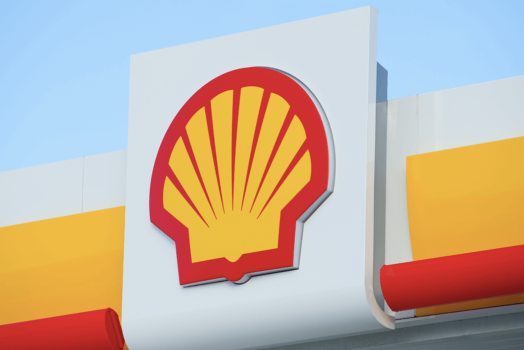 Construction resumes at Pilipinas Shell’s hydrogen project in the Philippines

Restrictions placed on movements in the Philippines in a bid to slow the spread of Covid-19 meant the project at the local unit of Shell’s Tabangao refinery had to be put on pause.

The new hydrogen facility, which will be the first-of-its-kind in the Phillipines and is expected to improve the competitiveness of the refinery, was expected to be operational by the end of 2020.

A Pilipinas Shell spokesperson told Reuters that the company, working in partnership with Air Liquide Philippines, intend to complete the project prompty.

“However, we would need to consider, adopt and adapt to new labour safety restrictions, and assess the impact these would have on our completion timelines,” the spokesperson told Reuters.

Under the partnership, Air Liquide Philippines will supply the hydrogen and operate the hydrogen manufacturing facility for Pilipinas Shell.

A dedicated carbon recovery facility will also be set up to convert the by-product of carbon dioxide for industrial purposes.

Through the new technology, Pilipinas Shell will be able to capture and liquify resultant carbon dioxide for use as fuel onsite, or for selling to manufacturers of dry ice or carbonated drinks.