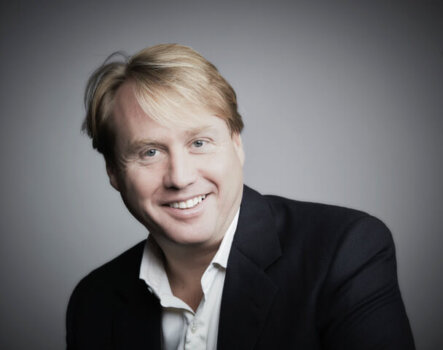 COP26: Green entrepreneur Jo Bamford argues that the time for talking about hydrogen is over – actions speak louder than words!

I feel like I’ve been saying this relentlessly for some time but I still believe it’s true – the UK has the opportunity to lead the world in hydrogen production, but to do that, we need to start now! Hydrogen technology has the potential to create and sustain hundreds of thousands of high-quality jobs in all parts of the UK, covering many different sectors.

At Wrightbus, we’re walking the walk, not only have we pioneered zero emissions transport but we‘ve increased the workforce from 56 to nearly 1,000 in just two years.

Our hydrogen double decker is a world first, a tremendous accolade for our factory in Northern Ireland, and in our journey to COP26 we took the opportunity to bring our first ever hydrogen bus from London to Glasgow. The 600-mile route took in stops at others who are at the forefront of hydrogen technology, including aviation, heavy plant machinery and heating. We also spoke to companies working to create the infrastructure needed to produce hydrogen at the levels we need to realise our ambitions.

Why are we so invested in hydrogen? Greenhouse gases released from transportation account for a third of the UK’s total carbon emission. It’s a sobering statistic and one that we are seeking to change. Whilst battery powered vehicles are a popular option for people running household cars, heavy-duty forms of transport need a mix of solutions in order to reduce reliance on traditional combustion engines.