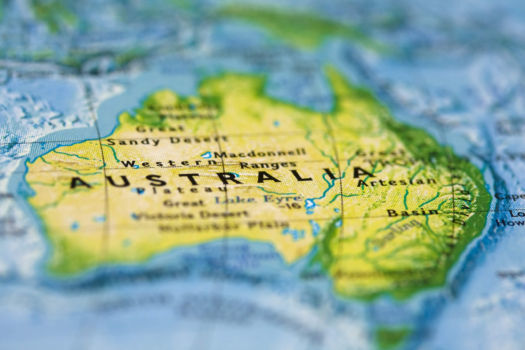 The Country Liberal Party, a liberal conservative political party in Australia, has said it will focus on hydrogen, solar and national energy connectivity for a cleaner, more affordable energy future.

“It’s time for the Northern Territory to take the next bold clean energy steps into the future by playing to our strengths,” said Leader Lia Finocchiaro, Country Liberal Party Leader.

“That means harnessing our solar potential, developing hydrogen off the back of onshore gas and connecting to the national network to sell our power.”

As part of its plans, the Country Liberal Party said it will design and launch a commercial hydrogen export pilot programme to utilise solar and natural gas resources in order to create a hydrogen production industry in the Northern Territory.

“The commercial production of hydrogen for domestic energy use and for the export market isn’t a far-off aspiration,” Finocchiaro continued.

“The Territory has all the required inputs for hydrogen production, including abundant natural gas supplies and capacity for vast solar generation. It is estimated that the hydrogen industry will be worth more than $1.8 trillion by 2050.”