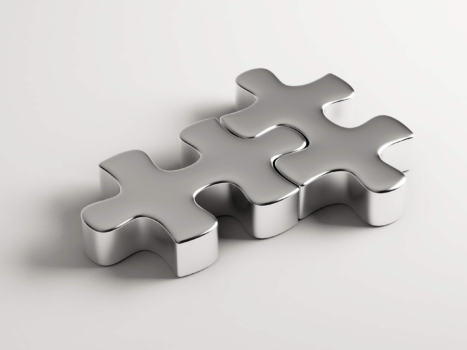 CPH2 partners with B9 Energy

Jon Duffy, CEO of CPH2, said, “Everyone at CPH2 is proud to be involved in this new venture. Joe Scott, our Co-Founder, has worked extremely hard to promote the benefits of hydrogen in reducing CO2 emissions to the Northern Ireland Government, energy suppliers, and transport organisations.”

David Surplus, B9 Energy CEO and Belfast Climate Commissioner, said, “This is a really exciting time for us. Working with CPH2 to manufacture their hydrogen electrolyser is the first step on an exciting zero carbon joint roadmap for both companies in Northern Ireland.”