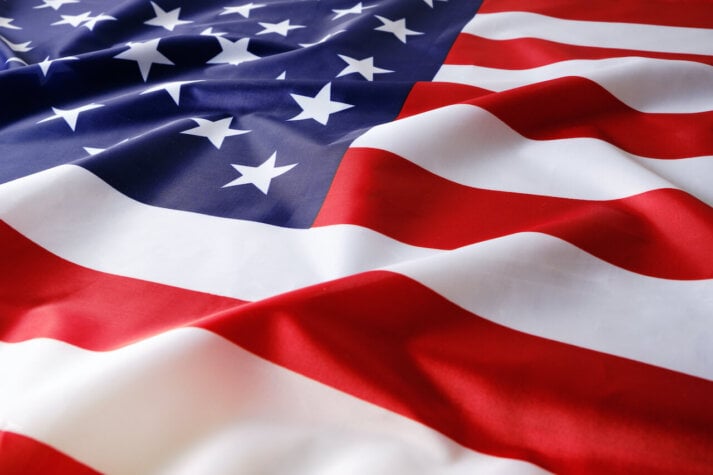 The company on Thursday (July 15) said it had inked a Memorandum of Understanding (MoU) with GE for the effort which is planned to begin in late 2022.

As an initial step of the conversion, the duo will demonstrate the feasibility of converting the natural gas-fuelled facility to utilise hydrogen.

If the initial step proves a success, the project will then see one of three GE 7F.05 gas turbines currently operating at CVEC run on 5% hydrogen blended with natural gas for several weeks.

As well as looking to convert the powerplant, the duo also agreed to develop a green hydrogen technology roadmap (H2 Roadmap) to serve as a research and development plan to increase the utilisation of hydrogen.

The agreement plans to expand to include leading hydrogen providers, along with consultation from New York State and federal agencies to develop policy guidance related to the production, transport, delivery, and storage of hydrogen.

On the plans, Scott Strazik, CEO of GE Gas Power, said, “We are pleased to work with CVEC to support their efforts in achieving carbon neutrality across their operations, while demonstrating the collaboration essential for a decade of action to reduce carbon emissions from the power generation sector.

Chuck Davis, President of Advanced Power Asset Management, added, “As a leader in providing reliable, dispatchable power generation, we enlisted GE’s extensive experience with hydrogen to support the development of lower-carbon technologies in the State of New York.

“With this agreement, we will begin to define a roadmap for the conversion of recently constructed natural gas-fired power plants to lower and zero carbon fuels as an important initiative to maintain system reliability as New York increases investment in intermittent wind and solar to meet the CLCPA goals.”