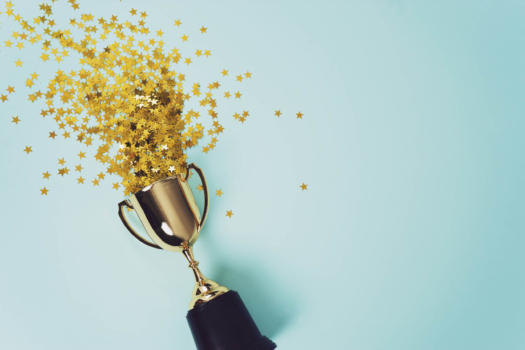 The US Department of Energy’s (DOE) Office of Energy Efficiency and Renewable Energy (EERE) has announced the winner of its Hydrogen and Fuel Cell Technologies Office’s inaugural Postdoctoral Recognition Award.

Eun Joo Park from the Los Alamos National Laboratory was the winner of the award.