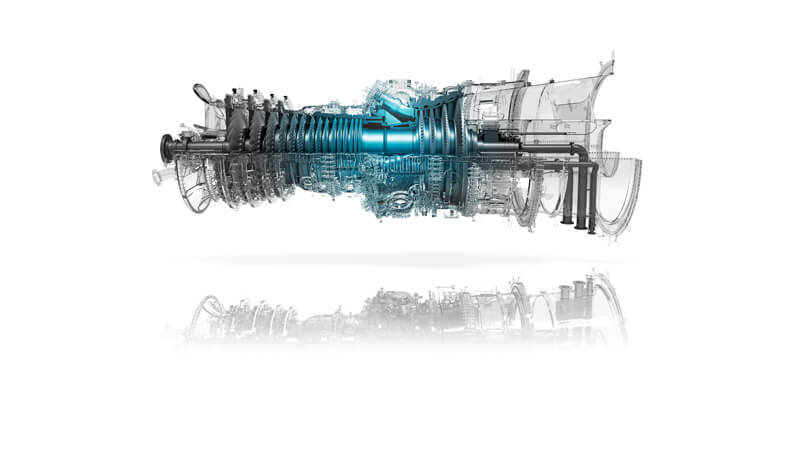 With the signing of the MoU, POSCO will be handling the production and supply of ammonia whilst also working with RIST to jointly pursue the development of the ammonia cracker.

Doosan Heavy will then be developing the hydrogen gas turbine and combustor to be used for the combustion of the gas generated from ammonia cracking.

The three parties will be focusing on enhancing power generation efficiency by pursuing combustion of the cracked gas, rather than using ammonia itself in the combustion process.

Doosan Heavy has also joined the “Green Ammonia Association for Carbon Neutrality” which is composed of research institutes such as the Korea Institute for Energy Research (KIER) and leading local companies.

The council aims to establish an ammonia energy value chain using homegrown technology and cooperate on the development of ammonia-fuelled hydrogen gas turbines.

Hongook Park, CEO of Doosan Heavy’s Power Services Business Group, said, “This MoU provides us with the opportunity to embark on the development of hydrogen gas turbines that use ammonia as fuel.

“We plan to continuously pursue development of hydrogen gas turbines that are fuelled by eco-friendly energy sources, such as LNG, hydrogen and ammonia.”