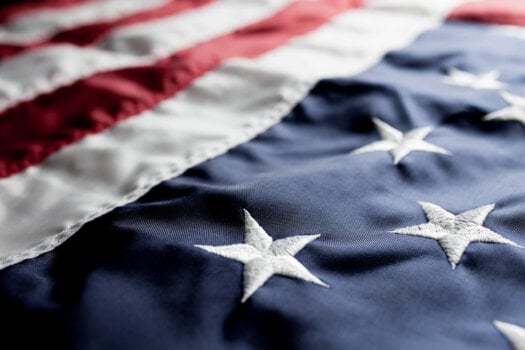 As well as the GenCell fuel cell innovation, which will run on renewable hydrogen production by PUD, Douglas PUD today (July 15) said it will also deploy the GenCell IoT Remote Manager software to monitor the mission-critical equipment.

Believed to be the first megawatt-scale electrolyser in the Northwestern US, the facility is part of a 5MW pilot project to provide green hydrogen for Washington State at an attractive price. It’s been in the works for several years and is a result of the passage of SB 5588 in Washington last year authorising public utility districts to make and sell hydrogen.

Commenting on the development and the deployment of the new technology, Gary Ivory, General Manager at Douglas PUD, said, “Douglas PUD has always been an innovator in the utility industry. As the state looks toward low and zero emission technologies, our customer-owners want their local PUD to be prepared for the future.