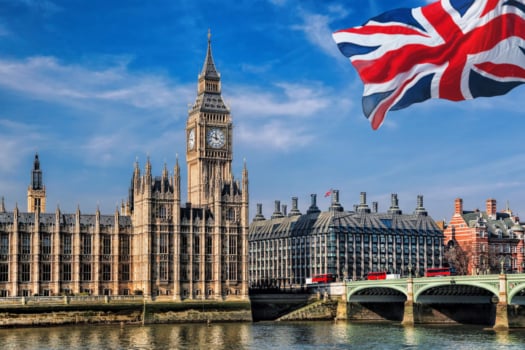 In a letter to Business Secretary Alok Sharma, Dunne said the lack of clear vision from government risks scuppering progress for hydrogen to play a key role in developing the UK’s low carbon energy mix.

Evidence sessions and 99 pieces of written correspondence stating that the lack of a hydrogen strategy is holding back the sector heard by the EAC have led to the committee’s concerns.

The EAC heard that it is clear the UK has the expertise and the technology capabilities to scale up low-carbon hydrogen, but it lags behind other nations such as Australia, Japan and Canada which all have ambitious hydrogen strategies, as well as the recently launched EU initiative.