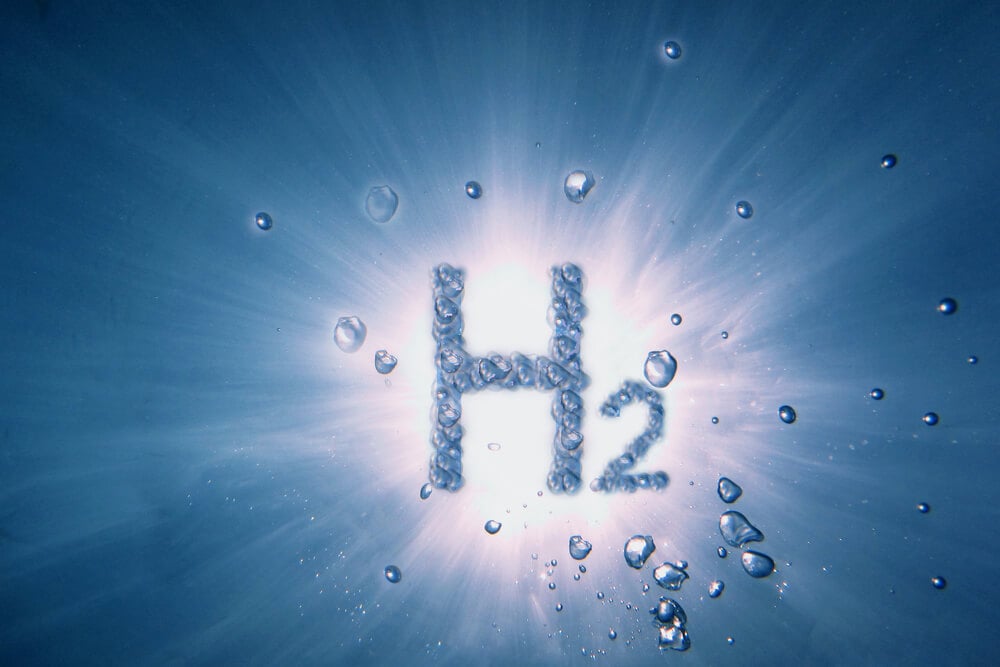 The Hydrogen Council has today (January 18) announced that Colombian-based Ecopetrol has become its newest board member.

As one of the largest energy companies in the Americas, Ecopetrol joined the Hydrogen Council as a steering member in June last year (2022) as the Council’s first South American member.

The traditionally oil and gas focused company last May (2022) announced it has selected Total Eren, EDF, Siemens Energy, H2B2, Empati, and Mitsui, as strategic allies to advance its Strategic Plan of Low-Carbon Hydrogen.

Additionally, it unveiled plans to kick off hydrogen production in Colombia, revealing it as developing a 50kW electrolyser, coupled with 270 solar panels to produce 20kg of hydrogen per day in a three month trial.

Commenting on the company’s appointment to the board, Felipe Bayón, CEO of Ecopetrol, said, “Joining the Hydrogen’s Council board represents a milestone for Ecopetrol in the path of our low-carbon hydrogen plan, as a key element of our Strategy 2040 ‘Energy that transforms’, as well as contributing to progress in Colombia’s Hydrogen Roadmap.

“As the unique company from Latin America in the board, it is an honour to represent the region and fostering the energy transition. We firmly believe that cooperation is fundamental to advance decisively in the promotion of research, projects, investments, and technologies towards a robust hydrogen economy.”

H2 View understands, Anglo American, Faurecia, Shell, and Toyota have all renewed their board memberships with the Hydrogen Council.

Daryl Wilson, Executive Director at the Hydrogen Council, highlights the key policy and market developments and reflects on the major changes in the last 12 months and what 2023 could hold for the industry.

2022 was a big year for hydrogen. Tell us about the year from your perspective.
The momentum in hydrogen has been building for many years and this momentum did not stop in 2022. In fact, it went beyond the stellar upswing in 2020 and 2021.

The challenges we have faced globally this year have only served to increase the criticality of hydrogen as a key energy vector, going hand-in-hand with renewable power.

The Inflation Reduction Act (IRA) came as a surprise win in August and ignited a lot of excitement in the US, but the EU was hindered by policy uncertainty having carried the lead for some time.