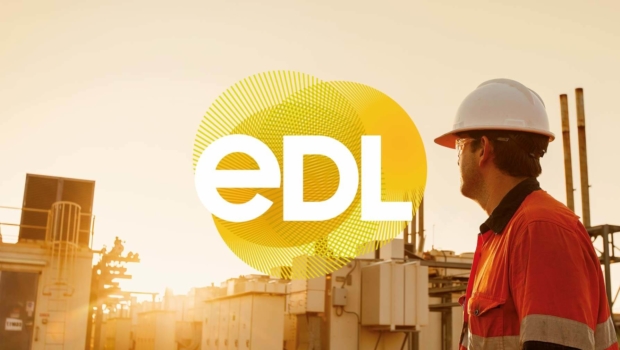 Sustainable energy producer EDL has been awarded $243,000 by the Western Australian Government’s Renewable Hydrogen Fund towards its study to produce hydrogen from renewable energy sources.

“EDL will leverage our expertise in hybrid renewable microgrids to produce hydrogen from renewable sources and to transition existing fossil-fuelled power stations to 100% renewable energy, including renewable hydrogen,” Harman said.

“This study is a significant first step in EDL’s goal to be the first energy producer to use renewable hydrogen to power a remote community or mining operation in Western Australia.”

Under this study, EDL will conduct the technical investigations needed to make the financial investment decision to commence hydrogen production for fossil fuel displacement as part of a demonstration project.

The study is expected to be completed in late 2020. Depending on the outcomes, it is anticipated the demonstration project will be launched in 2021.