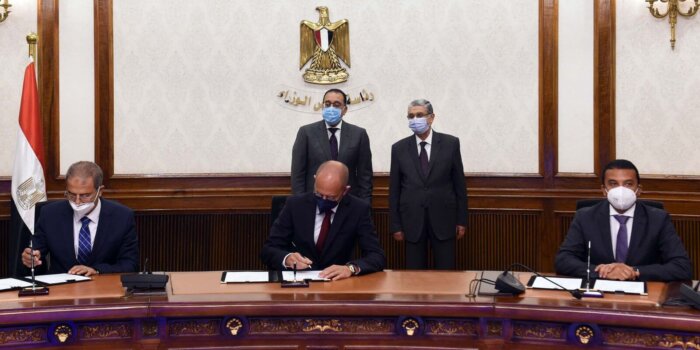 Egypt is eyeing the green hydrogen opportunity as it looks to deliver a more sustainable and prosperous future for its population ­– and such ambitions are now being pushed forward by the Egyptian Electricity Holding Company and Siemens Energy.

Building upon its long legacy of Egyptian development, Siemens Energy on Tuesday (August 24) said it plans to develop a hydrogen-based industry in the region with export capability. Further to this, pilot project plans, comprising of 100MW to 200MW of electrolyser capacity, to help drive early technology development have already been unveiled.

Such effort builds upon a previous letter of intent signed in January between Siemens Energy and EEHC which provided the basis for establishing and developing a long-term cooperation to scale up a hydrogen-based industry.

Together, with the previously signed agreement and the latest commitment, the duo aim to jointly promote investment, technology transfer and implementation of projected related to green hydrogen production projects in Egypt.