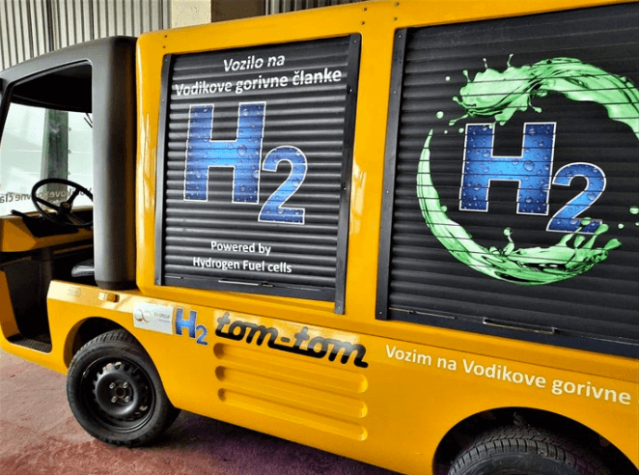 The Switzerland-based company yesterday (16th Nov) announced that its EH-31 fuel cell has been deployed in an electric vehicle pilot project, developed by DOK-ING.

Mardit Matian, Founder of EH Group, said, “We are delighted to be working with DOK-ING, a leader in specialised industrial vehicles.”

“This serves to highlight the potential scope for deployment of our high-power density fuel cells across various mobile applications. Requiring heavy-duty usage in challenging environments, EH Group fuel cells are built to operate in the most rugged conditions.”

“It also emphasises the widespread geographic potential of our fuel cell technology.”