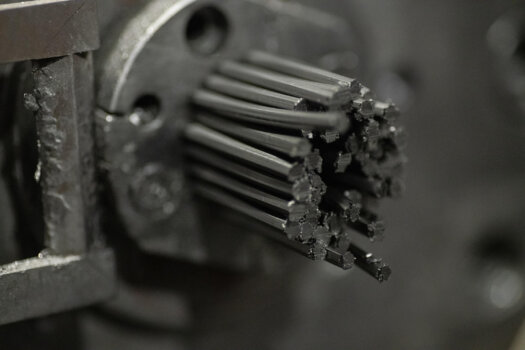 Eisenhuth’s role in the hydrogen market

By George Heynes on May 12, 2021
Translate
Feature

Founded in 1945 by Wilhelm Eisenhuth and his son Herbert, Eisenhuth has today grown into a recognisable brand in Germany with the company supporting several different business production lines.

With the foundation of the business built around mould making since 1945, in 2000 the company expanded its manufacturing lines to become a specialist in the production of rubber, plastic and silicone components. In addition to this, Eisenhuth’s first start-up area was developed in 2006 when the company became actively involved in the production of fuel cells and battery components, recognising the potential market expansion for this new technology.

Since then, the German company has expanded its start-up area to now include the production of components for electrolysers to support the creation of the fuel of tomorrow – hydrogen. This expansion into electrolyser component production three years ago has seen the company work intensively with the University of Halle to ensure the creation of its components are of a quality standard.

Eisenhuth focuses on the manufacturing of several components in fuel cells, this includes both graphitic bipolar plates as well as gaskets. Not only this, but the manufacturing company also specialises in producing components for electrolysers, specifically the production of titanium plates, nickel plates and gaskets.