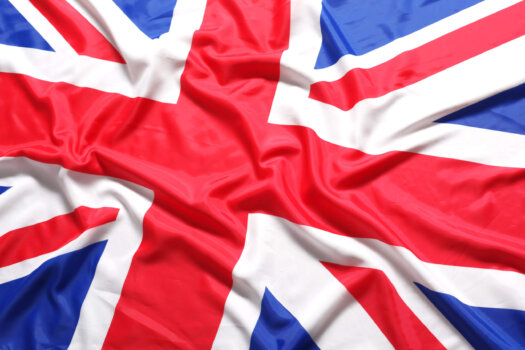 By Molly Burgess on May 11, 2021
Translate
News Technology

Less than one week after it inked a hydrogen supply agreement with H2 Green, Element Two has joined forces with BayoTech to carry out a number of projects linking hydrogen production to end users in the UK.

Sharing the news today (May 11), Element Two said it has signed a Memorandum of Understanding (MoU) for the effort that will see an initial focus on the commercial fleet transport industry and reducing hydrogen carbon intensity.

The collaboration with BayoTech, an on-site hydrogen production company, will support Element Two’s plans to deploy more than 800 hydrogen pumps in the UK over the next six years.