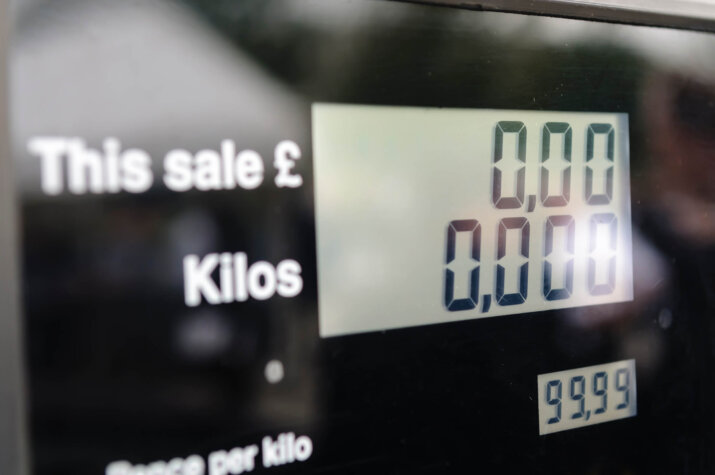 Element Two has big plans for hydrogen in the UK and wants to deploy more than 800 hydrogen pumps in the country in the next six years.

This would be a massive breakthrough for the UK’s hydrogen mobility sector, which at the moment has a classic “chicken and egg” situation going on.

With 12 hydrogen stations currently open today in the UK, according to UK H2Mobility’s refuelling station map, uptake of FCEVs has been slow.

Former secretary of state and leader of the Liberal Democrats from 2017-2019, Sir Vince Cable, has thrown his support behind the plans and joined Element Two as a Non-Executive Director.

“Hydrogen will undoubtedly form a key bridge in allowing us meet to net zero, particularly within the transport and heating industries,” Cable said.

“Production of hydrogen is a cornerstone of EU and UK energy policy and uptake of hydrogen fuelled vehicles is gathering momentum.”

The committed environmentalist continued, “It is essential that we have the right infrastructure in place to facilitate the needs of a hydrogen transport network and that aspirational and sustainable businesses such as Element Two have the right support to make this happen in terms of strategic guidance, investee and a broader brand awareness.”

“Following a 20-year period subsidising renewables, including solar, biomass, and wind, these now make up almost 9% of UK energy use.”

“To meet net zero by 2050, the rate of decarbonisation of energy has to be orders of magnitude higher than the last two decades.”