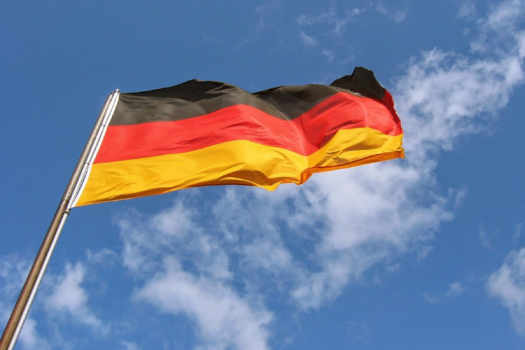 Unveiled to the public in June 2020, the €60m ($71m) SmartQuart project, being developed by a consortium of ten partners under the leadership of E.ON, is set to transform energy consumption in Essen, Bedburg and Kaisersesch by the end of 2024

The infrastructure being built in Kaisersesch is in support of a green hydrogen economy, which is where Elogen’s new containerised electrolyser, equipped with a transformer and a compression unit, will be installed.

Elogen said the 1MW electrolyser will have a capacity of 200m3 of hydrogen per hour and will produce hydrogen for multiple different uses.