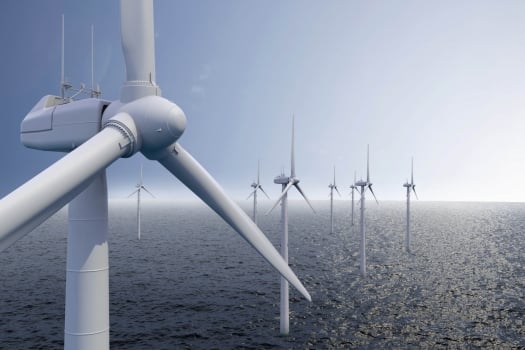 Dutch sustainable energy utility Eneco has joined as a partner on the PosHydon pilot, Neptune Energy revealed this morning.

Today’s announcement follows the news just over a week ago that Gasunie had also joined as a partner in the pioneering pilot project aiming to create the first offshore hydrogen plant in the Dutch sector of the North sea.

The data will be used to accurately model the use of electricity generated by the windfarm to power the electrolysis process on the Neptune-operated Q13a platform, using sea water. The sea water is demineralised on the platform in order to produce hydrogen.