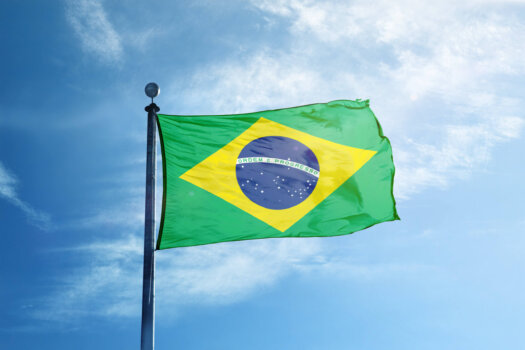 Enegix Energy has confirmed its plans to build what is believed to be the world’s largest green hydrogen plant, which once operational, will produce over 600 million kg of the clean fuel per year.

The company today (1st March) said that hydrogen production will be achieved through already contracted 3.4GW of combined baseload wind and solar power through a partnership with Enerwind.

Called Base One, the $5.4bn facility is expected to be the first-of-its-kind in Latin America and will be located at the Pecém Industrial and Port Complex (CIPP), 60km from Fortaleza, Brazil.