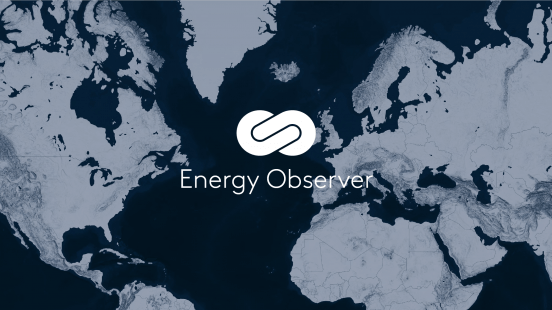 Energy Observer has today unveiled a new visual identity which its founder has described as a “powerful illustration of Energy Observer’s evolution”.

Launched as a laboratory vessel, Energy Observer has spearheaded numerous projects and taken on some sizeable challenges in a bid to switch ecological transition up a gear.

This rapid evolution has led Energy Observer to a turning point in its history, prompting the re-examination of its brand strategy and the framework for its development over the coming years.