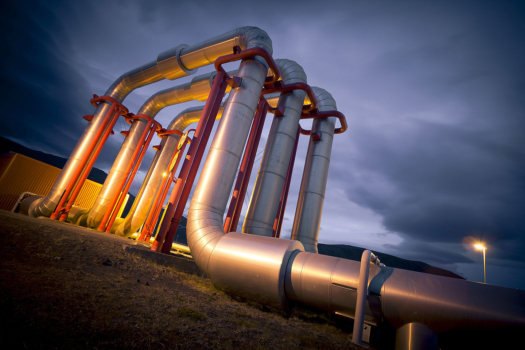 A consortium majority led by ENGIE has won the competitive tender for a 90% shareholding in Brazil-based Transportadora Associada de Gás S.A. (TAG), fully aligned with the former’s strategy to be the leader of the zero carbon transition.

TAG is the largest natural gas transmission network owner in Brazil, a priority country within ENGIE’s recently announced strategic framework, with an asset base providing an attractive and stable regulated profit stream to ENGIE.

TAG assets consists of 4,500km of gas pipelines in Brazil, which represents 47% of the country’s entire gas infrastructure.

This acquisition is fully aligned with ENGIE’s strategy to be the leader of the zero carbon transition. This transition requires sophisticated large-scale energy infrastructure such as the TAG pipeline network. Natural gas will increasingly contribute to the diversification and decarbonization of Brazil’s energy mix, replacing high carbon energy sources while complementing renewable generation.