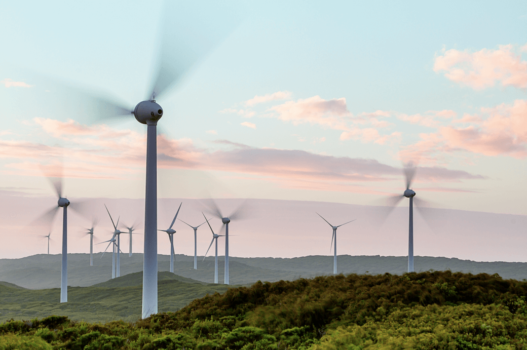 Large-scale wind and solar hybrid renewable energy project, the Asian Renewable Energy Hub, will be one of the world’s largest renewable hydrogen projects.

The approval marks a major step forward for the project, which plans to eventually expand from 15GW to 26GW of renewable wind and solar generation, providing energy to service industries in the Pilbara and provide markets in Asia with green hydrogen and ammonia.