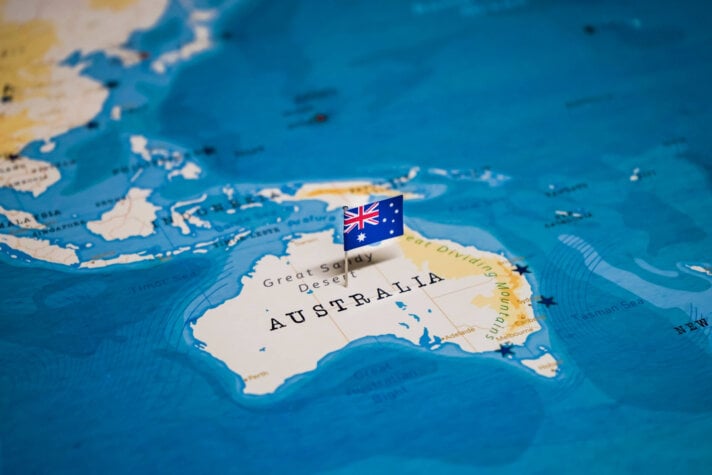 Victoria, Australia, is one step closer to gaining a significant boost to its hydrogen ecosystem with Environmental Clean Technologies (ECT) commencing a feasibility study for a hydrogen refinery.

Set to be based in the Latrobe Valley, the proposed commercial-scale hydrogen project will create hydrogen-rich syngas that can then be utilised by integrated downstream applications within the project to produce hydrogen and generate electricity.

The result of this would be zero-emission electricity that can be used in the region further decarbonising Victoria’s energy grid.

Under the project’s first phase, syngas can be diverted from formic acid production to electricity generation during peak demand periods, providing a low carbon transitional step away from conventional lignite power generation.

Further expansion of the project, in line with industry activation, will further transition from syngas-fired electricity to 100% hydrogen-based electricity.

“Energy and climate policy has finally caught up to what we’ve been saying for several years, and the market is starting to recognise the true potential for our technology suite.

“The initial feasibility review indicates a strong commercial potential, and as a result, ECT will commence full feasibility for this project to ensure our submissions for Government funding are powerful, compelling and competitive.”