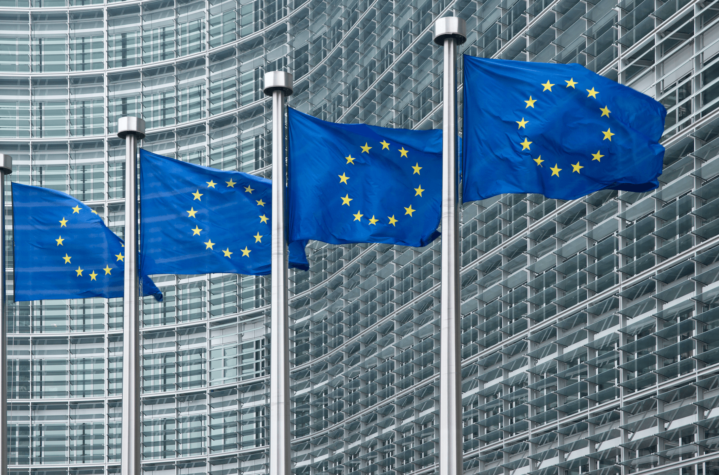 European Hydrogen Week will return later this year, bringing together policymakers, industry representatives, civil society organisations and the research community to discuss the latest developments at EU level in the hydrogen sector.

“At this stage, we envisage a hybrid event; however, the final format will be decided closer to the date, in line with the latest government health recommendations,” FCH JU said in a statement.

Once again, the European Hydrogen Forum, the FCH JU Programme Review Days and the FCH JU Awards will all take place throughout the week. The event will also ark the public launch of the Clean Hydrogen Partnership – as the successor of the FCH JU.

This story, and more, were brought to you by H2 View as the news broke, and we intend to do the same this year. Already planning for this landmark event, we hope to bring plenty of exclusives, interviews and coverage – keep an eye out!

Why not revisit some of our exclusive interviews from last year: