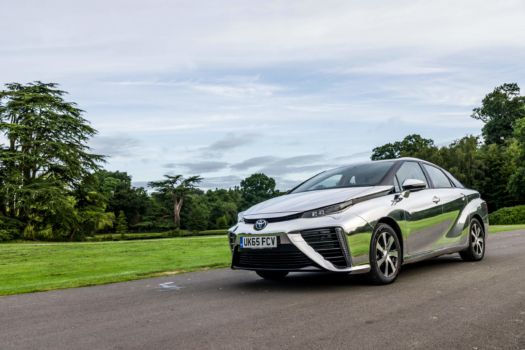 European Parliament has added a Toyota Mirai to its fleet for testing purposes.

The tests will allow members of the European Parliament to travel around Brussels in the hydrogen fuel cell vehicle.

The Mirai will also be tested when members of the European Parliament travel between Brussels and Strasbourg.

“It is of high importance to us that this technology can be experienced by as many people as possible,” said Didier Stevens, Toyota Motor Europe’s Senior Manager of European and Governmental Affairs

“Therefore, we are proud to add the Toyota Mirai to the fleet of the European Parliament.”

The car will be fuelled at Air Liquide’s hydrogen station at Toyota’s Technical Centre in Zaventem and will use H2 Mobility’s station network when driving to Strasbourg.