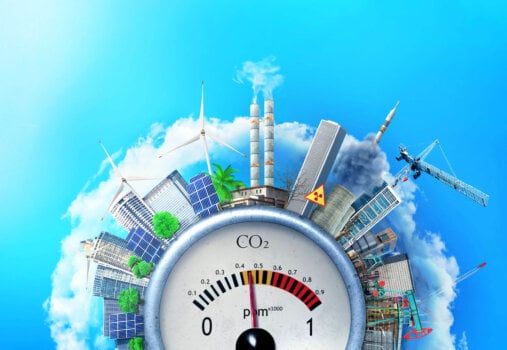 The electrolyser is part of the Refhyne European consortium and, with EU funding through the FCH JU, the fully operational plant is the first to use this technology at such a large scale in a refinery, FCH JU said.

The electrolyser will use renewable electricity to produce up to 1,300 tonnes of green hydrogen a year.

This is expected to initially be used to produce fuels with low carbon intensity however, in the future, green hydrogen could also be used for industry, to heat homes and power trucks.