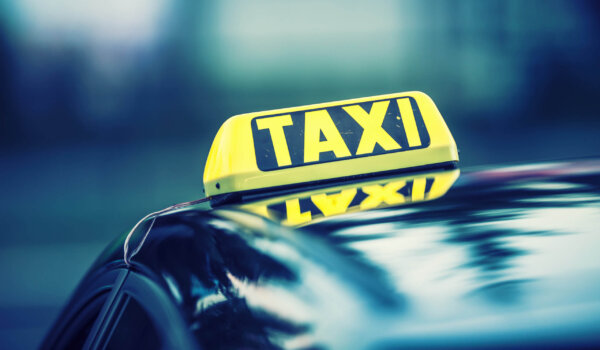 Everfuel, Cabonline, Toyota to deliver 100 hydrogen taxis in Oslo by 2022

By Molly Burgess on May 19, 2021
Translate
News Mobility

100 hydrogen-powered Toyota Mirai taxis are set to hit the roads of Oslo by the end 2022.

Everfuel has teamed up with Cabonline, the largest taxi operator in the Nordic region, and Toyota Norge for the effort that will further develop the hydrogen-powered taxi market in the region.

Under the agreement, inked today (May 19), Cabonline will provide its taxi license holders with incentives to use hydrogen fuel cell vehicles.

Further to that, Toyota will offer new hydrogen fuelled Toyota Mirai to taxi license holders, initially in Oslo and then in the larger Norwegian cities as Everfuel’s hydrogen station network is established.