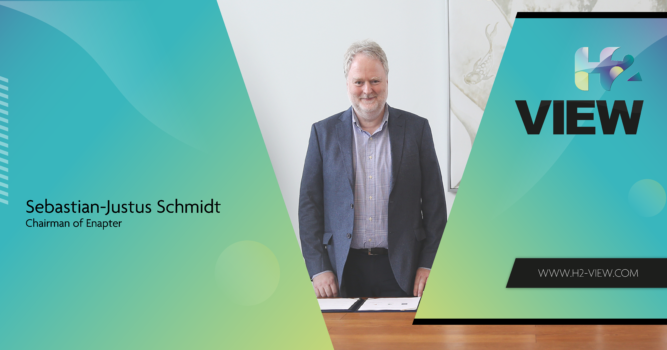 Exclusive: Enapter, EGAT and Thailand as a lighthouse-nation for green micro-grids

Earlier this week, the news emerged that the Electricity Generating Authority of Thailand had signed a cooperation agreement with electrolyser manufacturer Enapter to advance the production of hydrogen in Thailand.

The two companies are taking action to deploy green hydrogen gas as a carbon-free energy carrier in the country.

For Thailand, it builds upon the Phi Suea House project, a multi-housing compound that uses hydrogen as energy storage and since early 2015 has been proving to the world that sunshine and rainwater are enough to power several buildings in a fully autonomous mini- grid set-up.

Mini-Grids are autonomous power systems that operate independently of the central electrical grid infrastructure. EGAT and Enapter will establish a Green Mini-Grid Sandbox Project at EGAT and, following its successful establishment, they aim to deploy this technology in across Thailand and potentially beyond.