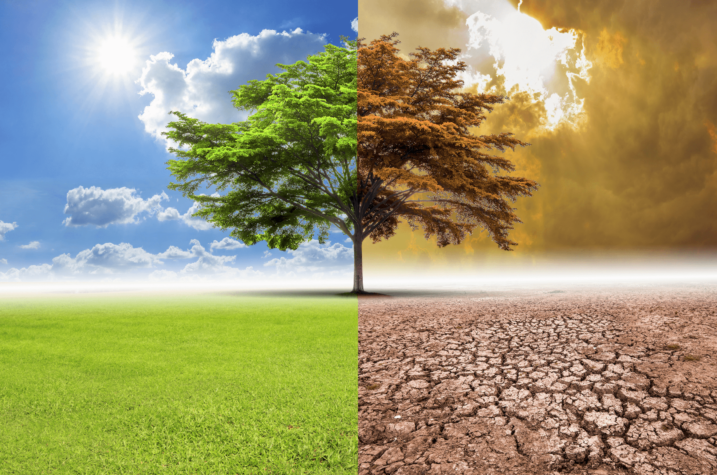 Exclusive: Global climate race must be a team sport

Teams from 205 countries and delegations from around the world gathered at the 2021 Olympic Games, and as the Paralympic Games are underway in Tokyo this week, athletes are not only competing for medals, but to demonstrate the limitless possibilities of human ability.

As I watch these athletes go for gold, I cannot help but think about the race that humankind is currently competing in, not against each other, but against time: seeing daily news of fires, floods, and droughts, it is clear that our world is sprinting towards irreversible climate extinction.

Our best chance to slow this advance is through significant investment in greener, cleaner energy infrastructure. My own City of Lancaster, California, has made meaningful  progress in this area, beginning over a decade ago with investments in solar that eventually made our city the first in the world to achieve net-zero emissions.

Despite the significance of this achievement, we refuse to stop there. For Lancaster’s next important step in the fight against climate extinction, we have our sights set on becoming the first US city to fully embrace the power of hydrogen.

The most abundant element in the universe, decarbonised hydrogen is an energy carrier that can harness the full potential of renewables by storing wind, solar, or biomass energy in times of abundance and using it when it’s needed most. Because of this versatility, hydrogen has the potential to decarbonise even the world’s most challenging sectors like transportation and industry, and to provide resiliency to our nation’s grid system with an abundant supply of zero-carbon energy.

Moreover, hydrogen can be produced and used locally. Lancaster is currently working to build an anaerobic digestion plant to produce biomass, invest in hydrogen gasification facilities, and transition our City Hall to run solely on hydrogen power.

In the race to net zero, however, winning the gold medal is not a solitary endeavor: we can only emerge victorious from this global crisis if we work together as a team. That is why we have signed a first-of-its-kind hydrogen agreement with our Smart Sister City of Namie, Japan, to exchange best practices and learnings around hydrogen innovation.

After emerging from the Fukushima nuclear disaster of 2011, Namie has looked to hydrogen to power the city’s future. It currently hosts the largest green hydrogen production facility in the world, which represents a core pillar of Japan’s commitment to achieving net-zero emissions. It is also this very facility that produced the hydrogen that is fuelling the eternal flame of this year’s Olympic torch.

As the athletes compete this year, I urge you not to focus on the competition between various nations, but on the limitlessness of human achievement. To beat climate extinction, humankind will need multilateral public-private partnerships at every level, and global collaboration that has heretofore been unprecedented.

I urge my fellow leaders at every level to join Lancaster and Namie as we enter this critical new arena of clean energy innovation. This is not a race we can win alone.

Rex Parris is the Mayor of Lancaster, California. 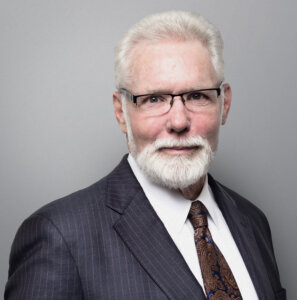