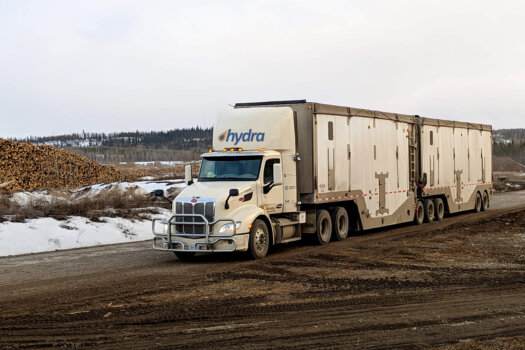 Exclusive: To decarbonise hydrogen power, get over the rainbow

Within the past year, public and private sector leaders worldwide have made ambitious plans to combat climate change. Within these plans, hydrogen often plays a critical role, and the source of this hydrogen energy has come under increasing interest and scrutiny. The challenge is, the vast majority of hydrogen is manufactured from fossil-fuel sources, and a simple colour association is being used in the absence of a standard for distinguishing the carbon intensity of hydrogen.

Though many categorise hydrogen using colours and see certain colours like green as good and grey as bad, in actuality, the spectrum is much more complex. Assigning hydrogen a particular colour doesn’t allow enough granularity to compare whether one method of production is quantifiably better to reduce carbon emissions than another or how a hydrogen-based solution compares to other alternatives such as electric vehicles.

In a recent LCA study, renewables + electrolysis (‘green’ hydrogen) showed the most substantial greenhouse gas (GHG) reduction of the different hydrogen supply pathways assessed. The ‘blue’ hydrogen pathways in this study had a wider range of greenhouse gas emission intensities ranging from similar intensity to ‘green’ all the way up to similar intensities as ‘grey’ hydrogen production. However, renewables + electrolysis and reforming + CCS pathways come with different risks related to long-term carbon storage and technology path dependencies. These risks could potentially impact post-2050 emission-reduction trajectories, especially as energy infrastructure assets typically show investment cycles in the range of 30 to 40 years or even longer. [Source]