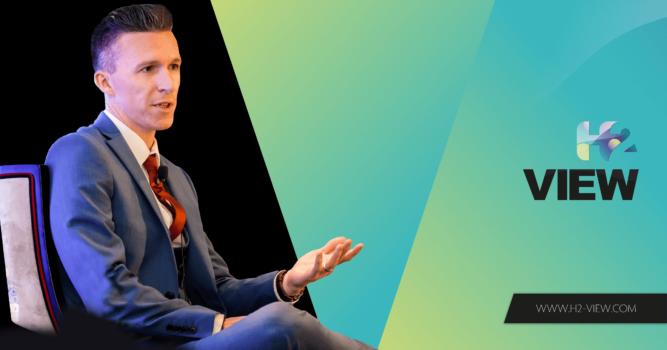 Fading embers of coal in the UK, and why things are really moving now in hydrogen

I’ve spoken many times before on stage and in print about the next industrial revolution, as industry is transformed by the wave of automation and digitisation and driven by greater swathes of data (Industry 4.0). It’s an inevitable, almost unstoppable behemoth of technological change.

But there’s change coming in how industry is powered too, not just how it functions, providing an alternative strand of this latest industrial revolution. And in Britain, we’re already seeing this happen.

Reports suggest Britain is about to usher in a significant new milestone in the hours ahead, as it moves to two full months without burning coal to generate power.

It had previously been thought that a new record had been set back in April, when coal power was expected to be drawn upon after 19 days without its use, a story I had provided commentary on myself. That run has been significantly extended, however, with no coal burnt for electricity generation since the early days of Britain going into lockdown. At that time, as electricity demand dropped substantially, the four remaining coal-fired power plants were taken offline.