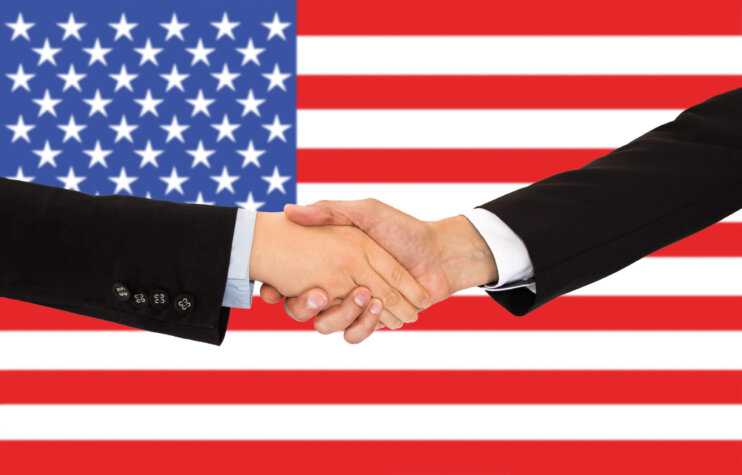 NextGenPropulsion has signed a Memorandum of Understanding (MoU) with Fuel Cell Enabling Technologies (FCET), through which it has expressed its intent to purchase fuel cells for light-rail trains and freight locomotives.

The two US-based companies yesterday (5th Jan) announced the agreement which, in addition to fuel cell orders, would result in an engineering collaboration between the two firms.

As part of the engineering collaboration, both companies will bring specific and considerable expertise.

Commenting on the agreement, Paul Fisher, CEO of FCET, said, “We couldn’t have asked for a better partner and a better application of FCET’s technology… the promise of fuel cells in rail applications has always been at the forefront of our minds at FCET, and so we are thrilled to be playing a central role in this huge leap in locomotive technology.”

Dr. Keith Baarson, one of NGP’s Founders and Chief Engineers, added, “FCET’s low temperature and low cost offer the best of both worlds for NGP: a high-efficiency cell at a price point that will make the commercialisation of hydrogen-powered rail not only a possibility, but an obvious replacement for current, century-old technology.”